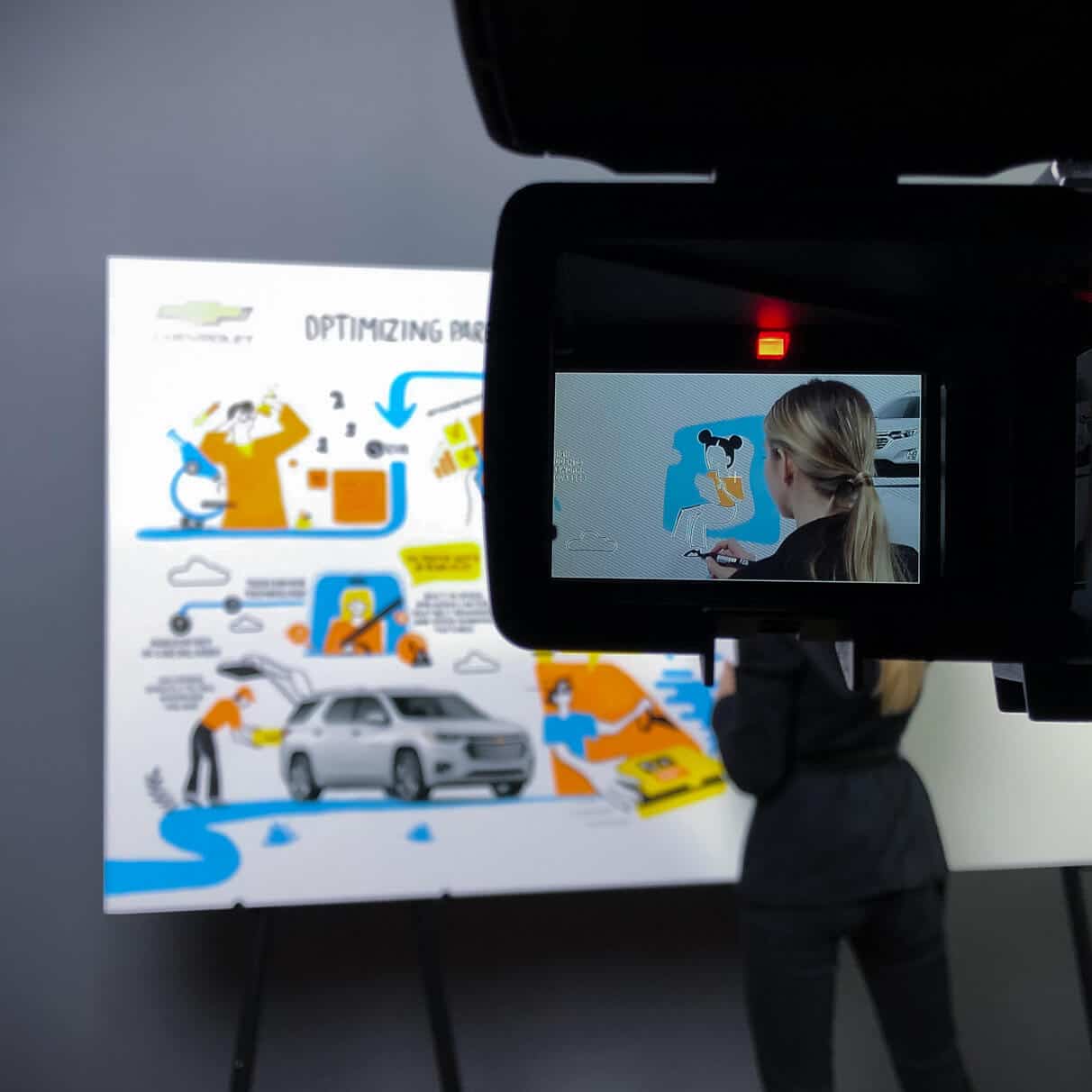 With the Optimising Parenthood project, Chevrolet aims to present new tools and features in their new Equinox and Traverse SUVs that help with everyday parenting.

Our team was hired by Chevrolet to create a Live Scribing video campaign and infographic about the latest vehicle features for their blog. It can be difficult to capture an audience’s attention and make content stick online! Thus, the Chevrolet marketing team was looking for an interesting visual way to convey the vehicle’s features that make parenting easier and allow families to spend more time together instead of glued to their devices.The story talked about how Chevrolet Equinox and Traverse SUVs offer easy access to high-tech features. From having your groceries ready for curb-side pickup to Amazon deliveries to your car—even ordering a last-minute pizza for dinner with a tap on your touch-screen)!

Our task here was to create an infographic and Live Scribing video campaign that contained key features, including:

We needed to make this tech-focused content stand out! A short video on speedy scribing served as a blog post in addition to an infographic for the magazine layout. Bringing all of these features to life through live scribing video was the focus of this project. Creating the Live Scribing film and creating the infographic for the client was a lot of fun for our team.

As a team of illustrators and a filming crew (who joined us to deliver this scribing project), we had lots of fun together: planning, drawing, and filming. The time on set was only a fracture of the whole project preparation work we did—the entire project involved: digital illustration creation, live drawing on the stage, and video creation. The whole project involved: infographic creation, real-life scribing, filming crew work and video production.

The results were great. Chevy’s team used the final scribing video on the digital Chevy Roads Magazine, the infographic in one of their magazine spreads. Our client was pleased, and so were we! It was fun to solve this funky scribing campaign journey. The whole process is now captured in a video. So, we are off to the next video scribing project with ease. 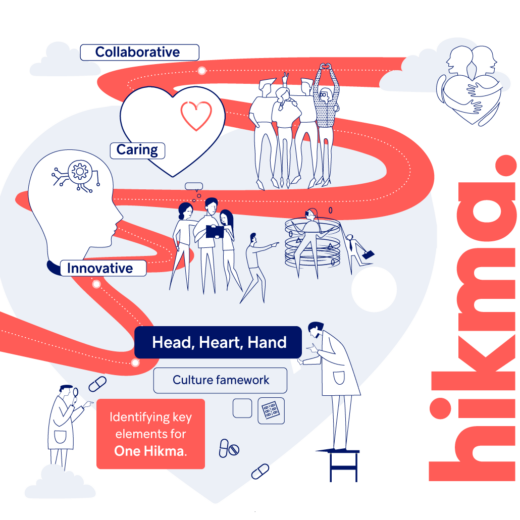 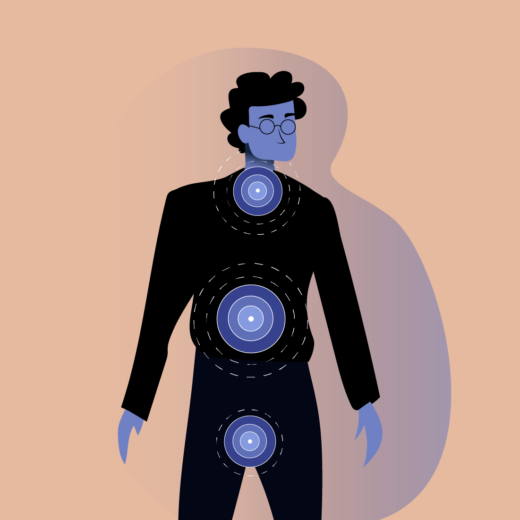 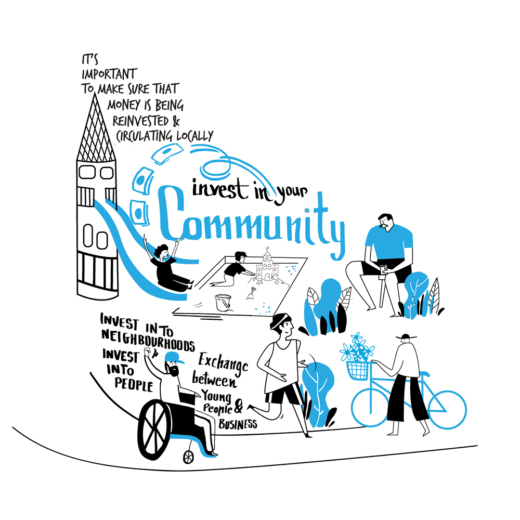 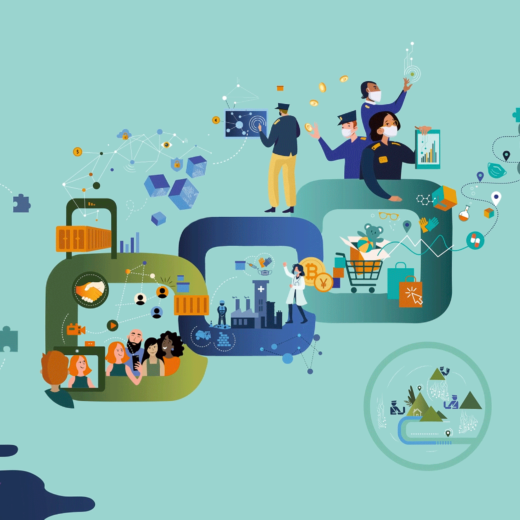 Hey! We are using cookies to improve your experience.